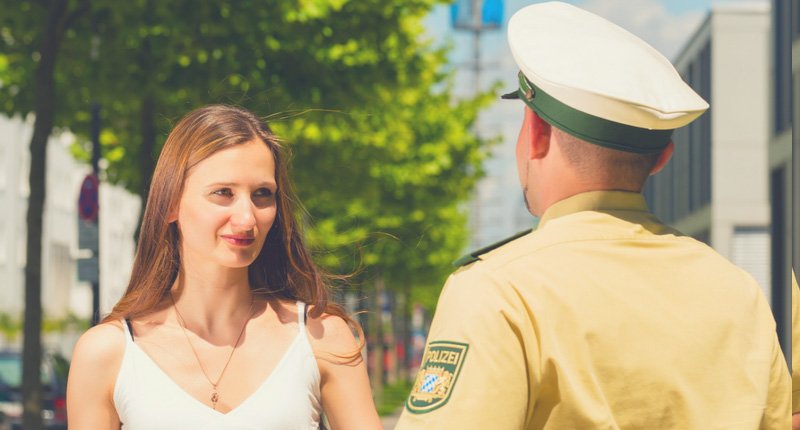 On August 29, 2017, the Massachusetts Supreme Judicial Court announced a decision that required the court to balance an individual’s right to be free from unreasonable searches on school property against the public’s interest in maximizing safety in schools.

In a split decision, the Court ruled that when a police officer conducts a search in a school setting, his conduct is governed by traditional Fourth Amendment standards rather than the reduced standard applied to searches by school officials when acting to ensure student safety. This means that when a police officer is investigating a suspicious person on school grounds, the officer must have reasonable suspicion supported by articulable facts that the defendant committed a crime in order to conduct a “pat frisk” of the person. Furthermore, the police officer must have probable cause to conduct a search, along with a search warrant, unless an exception to the warrant requirement exists.

As a result, the Court vacated the defendant’s gun and drug convictions on the premise that the evidence used against him at trial was illegally obtained and should be suppressed.

Importantly, the Court emphasized that its decision clarifies only the manner in which police officers must conduct themselves on school grounds and in no way impacts the ability of school officials to respond to threats to student safety, stating “it is important to emphasize here that our ruling does not bear on what school officials themselves can and should do to ensure the safety of students.”

This decision certainly presents a predicament for school administrators who are not trained and, in many cases, are not physically able or equipped to confront and search non-students on school grounds.