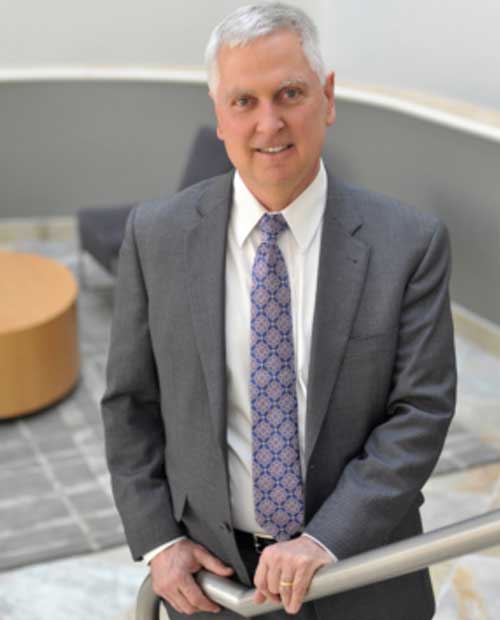 Attorney Jeffrey Sankey served on the Mansfield School Committee for nine years where he developed his passion for working on behalf of students and children. Over the past two decades, Attorney Sankey has developed a practice focused on helping children with disabilities navigate the Massachusetts special education system, guiding parents through the IEP process and securing the best services and placements for children. In addition, Attorney Sankey works to help young people who find themselves in trouble, either at school disciplinary hearings or in Juvenile Court. He also represents children who have suffered physical or sexual abuse in school and is an experienced litigator in Title IX cases.

Attorney Sankey’s practice is also focused in employment law, where he has represented both employers and employees in state and federal courts and before the Massachusetts Commission Against Discrimination involving claims of discrimination, sexual harassment, wrongful termination and other workplace issues.

Attorney Jeffrey Sankey also has substantial experience as a criminal defense counsel, and has represented clients in Juvenile, District and Superior Courts throughout the Commonwealth.