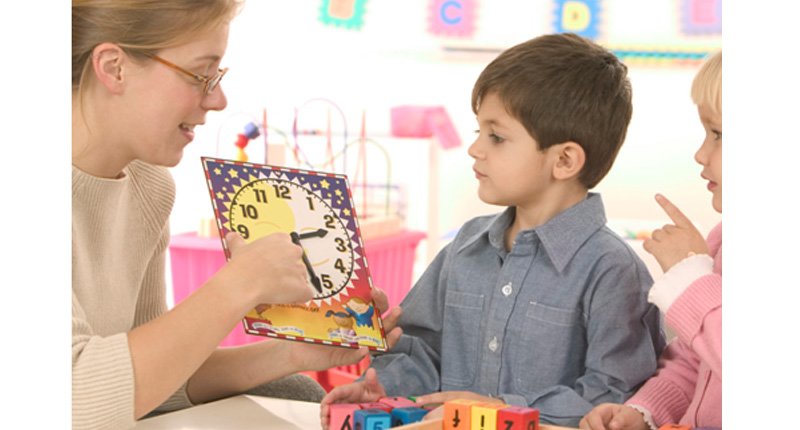 On January 11, 2017, the Supreme Court heard oral arguments in Endrew F. v. Douglas County School District to decide the level of educational benefit a school must deliver to students with disabilities in order to meet the FAPE requirement of the Individuals with Disabilities Education Act (“IDEA”).

The Endrew F. case involved a young boy with autism whose parents believed that he was not being provided FAPE by his Colorado school district. Because of this, the boy’s parents unilaterally placed him in a private educational setting and sought reimbursement from the school district. The administrative hearing officer, U.S. District Court for the District of Colorado, and 10th Circuit Court of Appeals applied the “merely more than de minimis” standard and determined that the boy had received enough of an educational benefit to meet the FAPE requirement, and ruled in favor of the school district.

In reviewing the lower courts’ decisions, the Supreme Court issued a unanimous ruling on March 22, 2017. It vacated the 10th Circuit Court of Appeals’ decision and announced a higher standard of education for children with disabilities. The Supreme Court rejected the “merely more than de minimis” standard and adopted a standard that neither party had argued for, holding that schools must provide students with an education program that is “reasonably calculated to allow the child to make progress appropriate in light of the child’s circumstances.”

Justice Roberts, who penned the court’s decision, noted that every child should be given an opportunity to meet challenging objectives and that “a student offered an educational program providing ‘merely more than de minimis’ progress from year to year can hardly be said to have been offered an education at all.”

Many Special Education Advocates and parents have celebrated the Endrew F. outcome, hopeful that it will give way to improvements in special education programs for children with disabilities across the country. In Massachusetts, it has been our experience that hearing officers have always applied this higher standard so, in our opinion, this decision will not have much impact on BSEA cases. However, it is certainly a relief that the Supreme Court has supported a child’s right to a program intended to result in more than minimal progress.