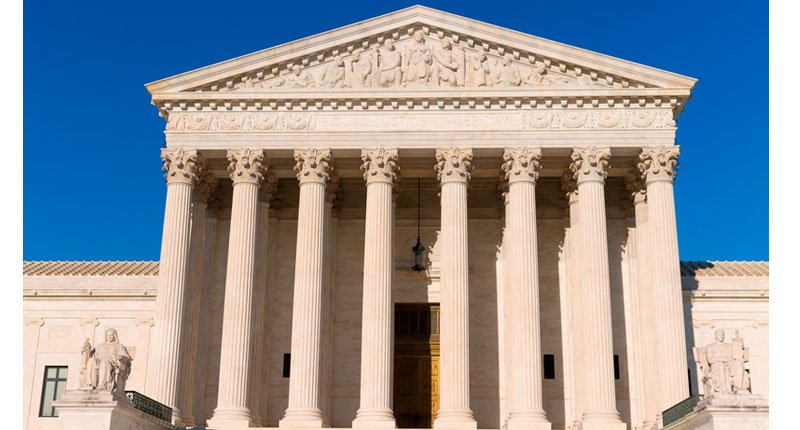 Under the Individuals with Disabilities Education Act (“IDEA”), individuals claiming a violation of IDEA must exhaust administrative proceedings before bringing a case against a school district in federal court. But what happens if individuals bring a claim against a school district under other discrimination laws and do not raise an IDEA violation? May they proceed directly to federal court and bypass IDEA’s administrative requirements?

On October 31, 2016, the United States Supreme Court heard arguments in Frye v. Napoleon Community Schools addressing this very question. In this case, a Michigan school district refused to allow a trained service dog to attend school to assist a student with cerebral palsy and impaired mobility. The student’s parents sued the school district in federal court under the Americans with Disabilities Act and the Rehabilitation Act for money damages. They did not claim an IDEA violation because they were not seeking educational relief.

The school district argued that excluding a service animal from a student’s individual education plan was a violation of the student’s rights under IDEA and therefore the parents were required to exhaust the administrative process before filing in federal court.

The student’s parents argued that because they are seeking money damages rather than educational relief for the emotional harm their daughter suffered by not having her dog attend school with her, they were not required to exhaust administrative proceedings under IDEA before filing in federal court.

We are often faced with this type of issue when we represent students who seek damages for injuries that they suffer in school. We are hopeful that the Supreme Court will recognize the futility of requiring parents to proceed before the Bureau of Special Education Appeals when the Bureau does not have the power to award damages.

Previous Article: What Are Related Services for Special Education?
Next Article Attorney Sankey Recently Quoted by Quincy Patriot Ledger on Police Dogs and Probable Cause to Search