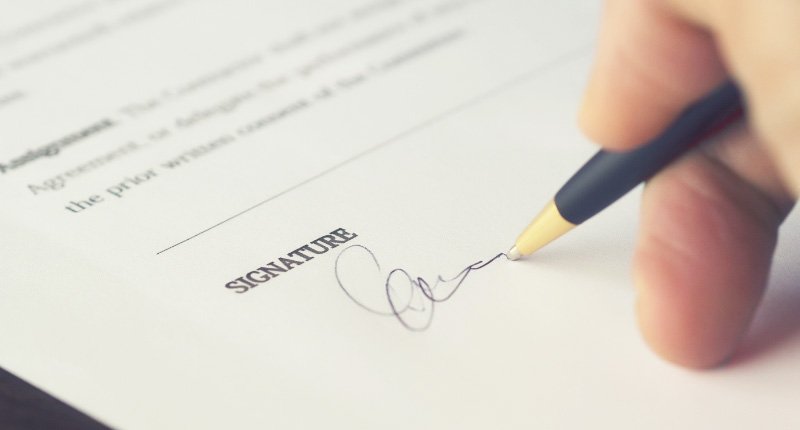 Under the new law, if an employer decides to use non-compete agreements, it must offer either:

“Paid garden leave” amounts to at least 50% of the employee’s highest base salary during the two years prior to the employee’s resignation. For example, if an employee who signed a non-compete agreement after October 1, 2018 and who resigns from work made a highest base salary of $80,000 for the two years prior to leaving her position, the employer would be required to pay that employee $40,000 for the entire amount of time she is restricted from engaging in competing activities.

Other Mutually-Agreed Upon Consideration

Furthermore, the new law specifies that non-compete agreements must be reasonably tailored. Specifically, non-compete agreements (1) cannot contain a non-compete period that exceeds one year, (2) cannot be “broader than necessary” to protect specific business interests of the employer, including confidential information, trade secrets, etc., and (3) must be geographically reasonable in relation to the interests protected by the agreement.

If you have questions about non-compete agreements or other employment related issues, please give us a call at (781) 930-3127.

Previous Article: Sankey Law Wins Recent BSEA Hearing that Will Impact How Attendance Policies Are Applied to Students with Disabilities Under Section 504
Next Article CRA Petitions for Children with Disabilities – Are They Proper?