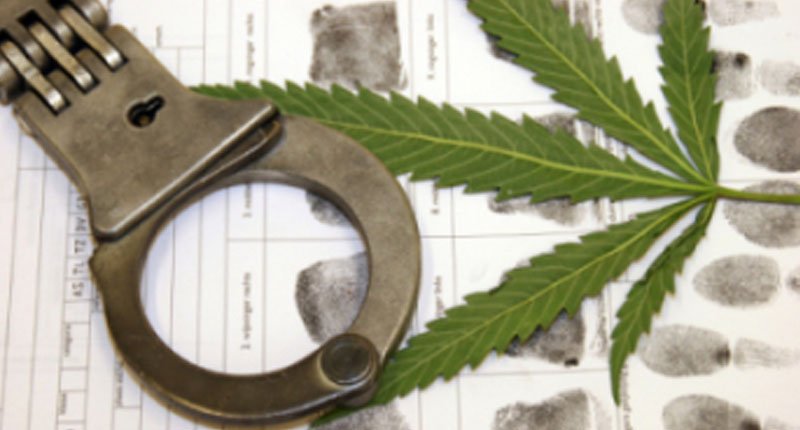 In a pair of decisions issued on July 9, 2014, the Massachusetts Supreme Judicial Court refused to uphold warrantless searches of motor vehicles which the police had attempted to justify based upon officers’ detection of a smell of marijuana emanating from the vehicles. These decisions demonstrate the court’s adherence to the 2008 Massachusetts voters’ initiative which decriminalized the possession of one ounce or less of marijuana.

In the first decision, the police argued that they had probable cause to search a vehicle based upon the officer’s perception of a “very strong” odor of unburnt marijuana coming from inside the vehicle. The court rejected this argument, finding that it was “dubious” that an officer could determine by smell alone that what he smelled was a criminal amount of marijuana – more than one ounce – necessary to provide probable cause to search. The court stated that it was not confident “that a human nose can discern reliably the presence of a criminal amount of marijuana, as distinct from an amount subject only to a civil fine.” In a previous case from 2011, the SJC had held that the odor of burnt marijuana could not reasonably provide suspicion of criminal activity and, in the present case, the court extended that ruling to unburnt marijuana.

In the second case, the SJC rejected two reasons offered by the Commonwealth to justify a vehicle search based upon the odor of unburnt marijuana: (1) that the search was necessary to prevent the driver from smoking marijuana while driving and (2) that the search was authorized because possession of even less than one ounce of marijuana remains a criminal offense under federal law. In regard to the first argument, the SJC noted that the smell of unburnt marijuana did not suggest a likelihood that the driver would smoke marijuana and drive unless the police intervened to stop him. To the contrary, the court found that the fact that the smell was of unburnt marijuana more likely demonstrated that the driver was not smoking while driving. The SJC recognized that were it to accept the Commonwealth’s flawed argument, “it would necessarily follow that police could search any vehicle containing sealed bottles of alcohol, based upon a potential risk that the driver could open a bottle and begin drinking while driving.” The SJC also pointedly dismissed the Commonwealth’s argument that the search was justified to enforce a federal prohibition of possession of small amounts of marijuana. The court emphasized that “given the clear preference expressed in the 2008 initiative that police focus their attention elsewhere, Federal law does not supply an alternative basis for investigating possession of one ounce or less of marijuana.”

These cases seem to curtail all possible police arguments that they may search a vehicle based upon an odor of marijuana, whether the smell is of a burnt or unburnt nature. Recognizing that possession of one ounce of marijuana or less is not a criminal offense in Massachusetts, the SJC clearly rejected any notion that a police officer can identify the presence of a greater amount of the drug by smell alone.

Previous Article: Using a Fake ID in Massachusetts – Not a Big Deal? Think Again!
Next Article Pre-Employment Testing: What Employers Can and Cannot Require