The Massachusetts Commission Against Discrimination (MCAD) has published guidelines to inform employers of their obligations to investigate reports of sexual harassment. Most importantly, these guidelines make clear that employers must investigate all allegations in a fair and expeditious manner, in a way that maintains confidentiality to the greatest extent practicable.

Understanding the Conduct of an Investigation

The employer’s investigation should include interviews of the victim, the alleged harasser and any witnesses. The investigation should also include a review of any documents, recordings, photographs, voicemails, e-mails, telephone records, or text messages that may be relevant to the allegations of harassment. It is important for the victim to identify all witnesses and to provide the investigator with copies of any documents that prove that the harassment occurred.

Confidentiality is Not Always Possible

Here's What Happens During the Investigation…

Particularly if the victim requests it, or if there are concerns about the victim’s safety, the employer should take action to separate her from the alleged harasser while the investigation is conducted. However, in doing so, the employer must be sure that action taken to separate them does not amount to retaliation against the victim.  Under most circumstances, transferring the victim or placing her on leave, unless she requested it, is inappropriate.

Here's What Happens after the Investigation Has Been Completed…

Once the investigation has been completed, the employer should inform the complaining employee and the alleged harasser of its findings. If the employer concludes that sexual harassment has occurred, the employer must take prompt and appropriate remedial action to end the offending conduct and to prevent future harassment. This action may include disciplinary action against the harasser.

Personalized attention for all. Speak directly to one of our Massachusetts sexual harassment attorneys today. 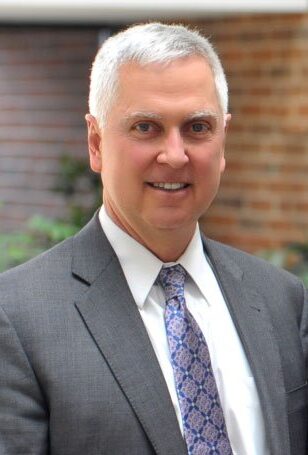